A dedicated and passionate leader in music education, Marco Albonetti has provided inspiration and guidance to hundreds of young saxophonists.

Currently, he holds a tenured position as Professor of Saxophone at Conservatorio di Musica ‘F.A. Bonporti’ in Trento. He is an external examiner for Doctoral Studies at the Sibelius Academy in Helsinki and was most recently appointed Professor of Chamber Music at the prestigious Fondazione Accademica Internazionale ‘Incontri con il Maestro’ in Imola, Italy. He has been a member of the faculty at the Conservatory of Music at Lawrence University in Wisconsin and Bowling Green State University in Ohio.

Marco is the Founder and Artistic Director of the annual SaxArt Festival in Faenza, Italy, a summer music camp and concert series that attracts classical and jazz students from around the world, including the United States, Canada, Europe, Costa Rica, Israel, Russia, Japan, China, and Taiwan.

He is a Légère Reeds Endorsing Artist.

SAX IN THE KITCHEN 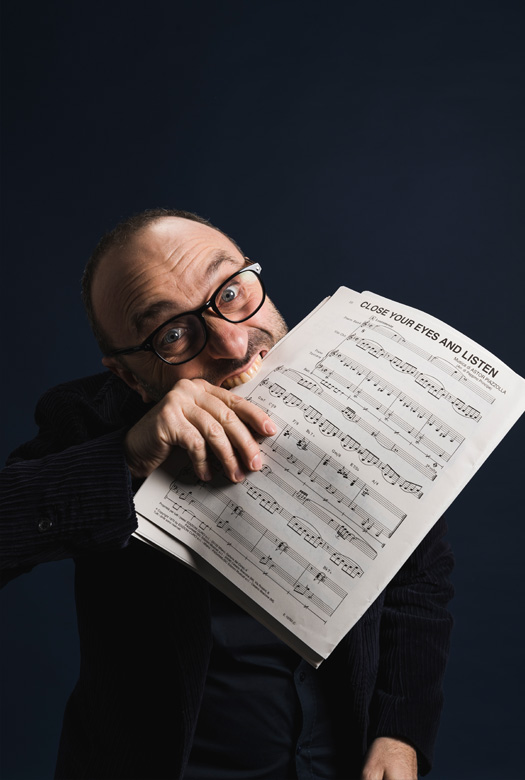 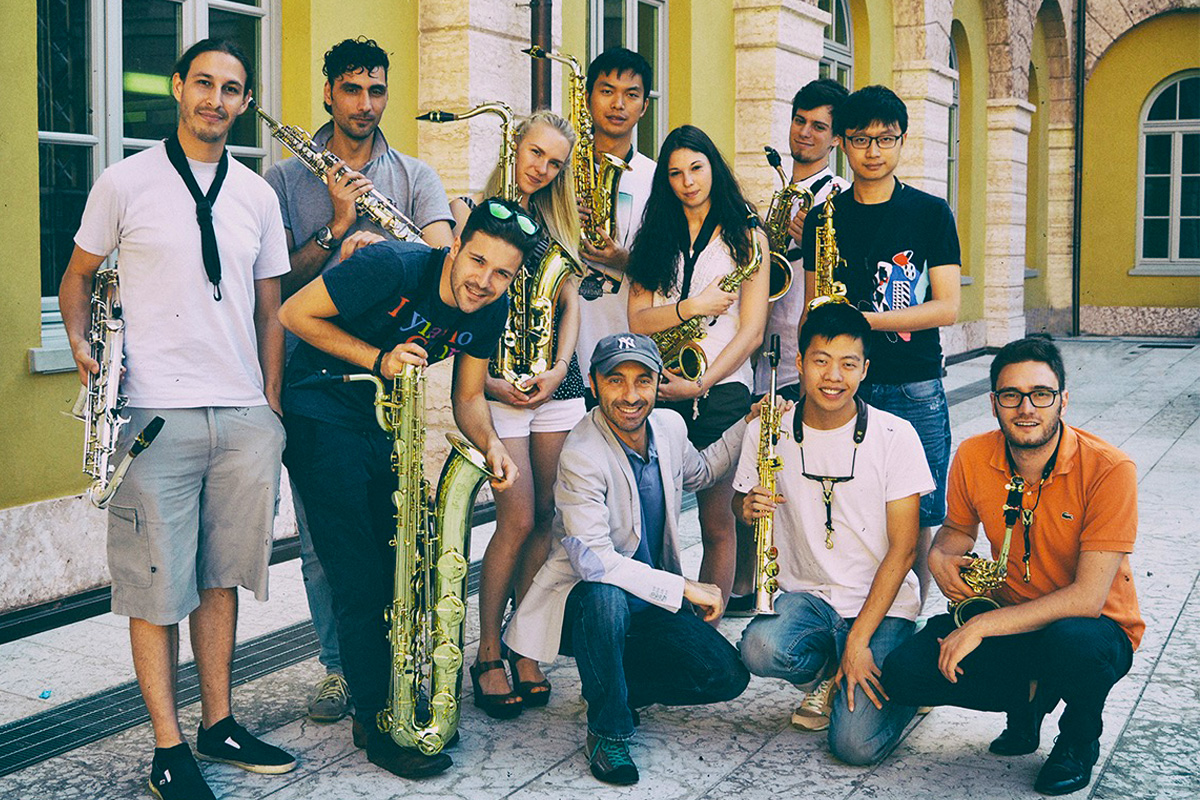 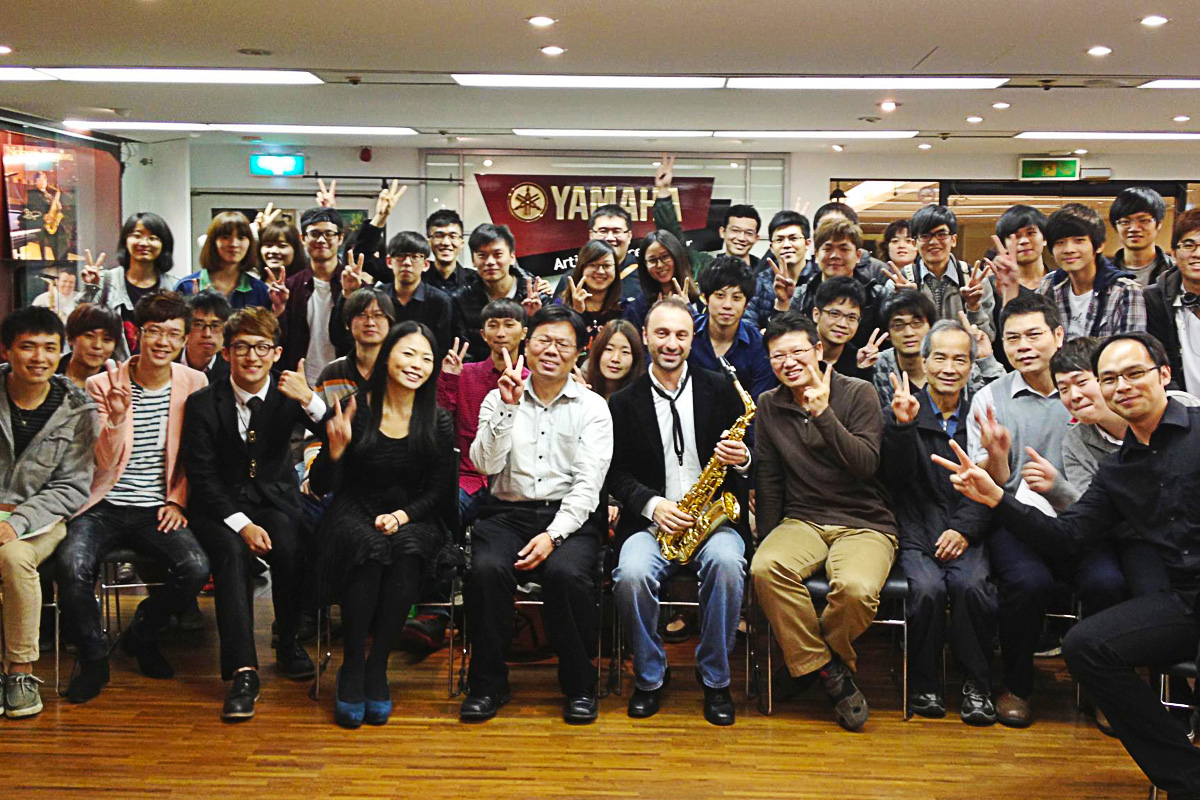 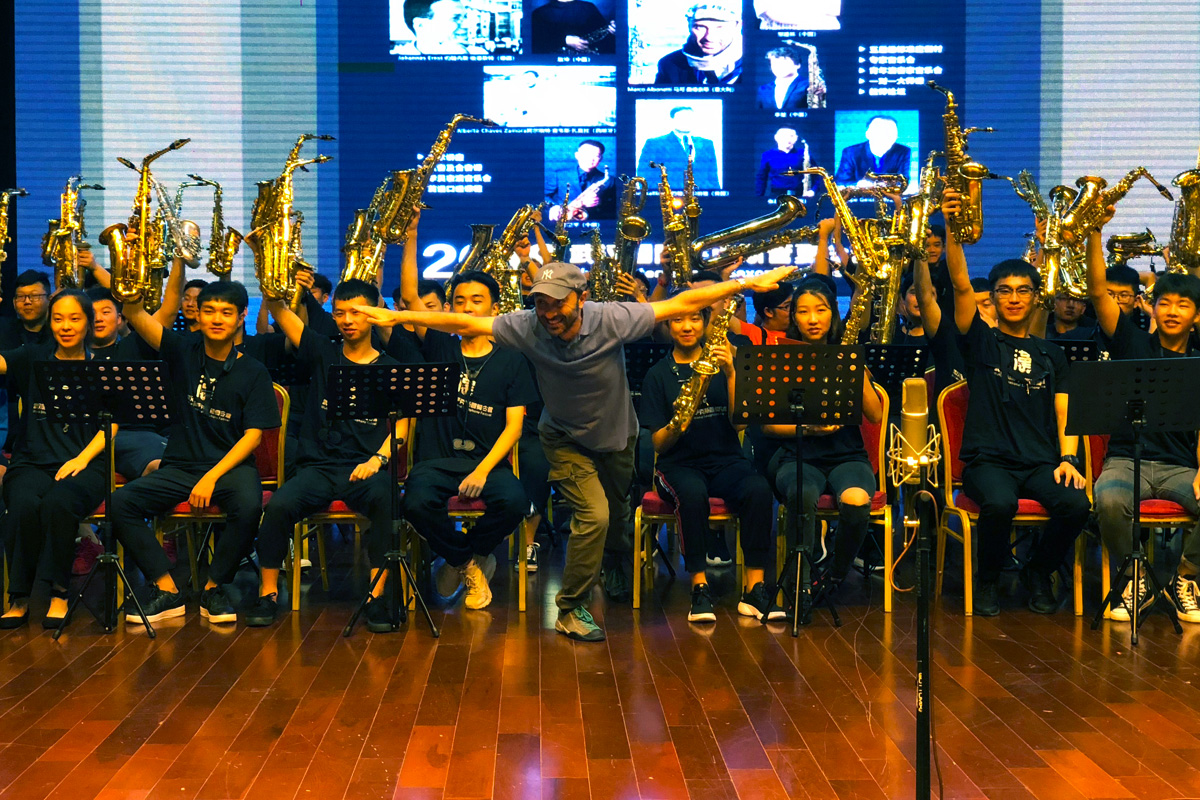 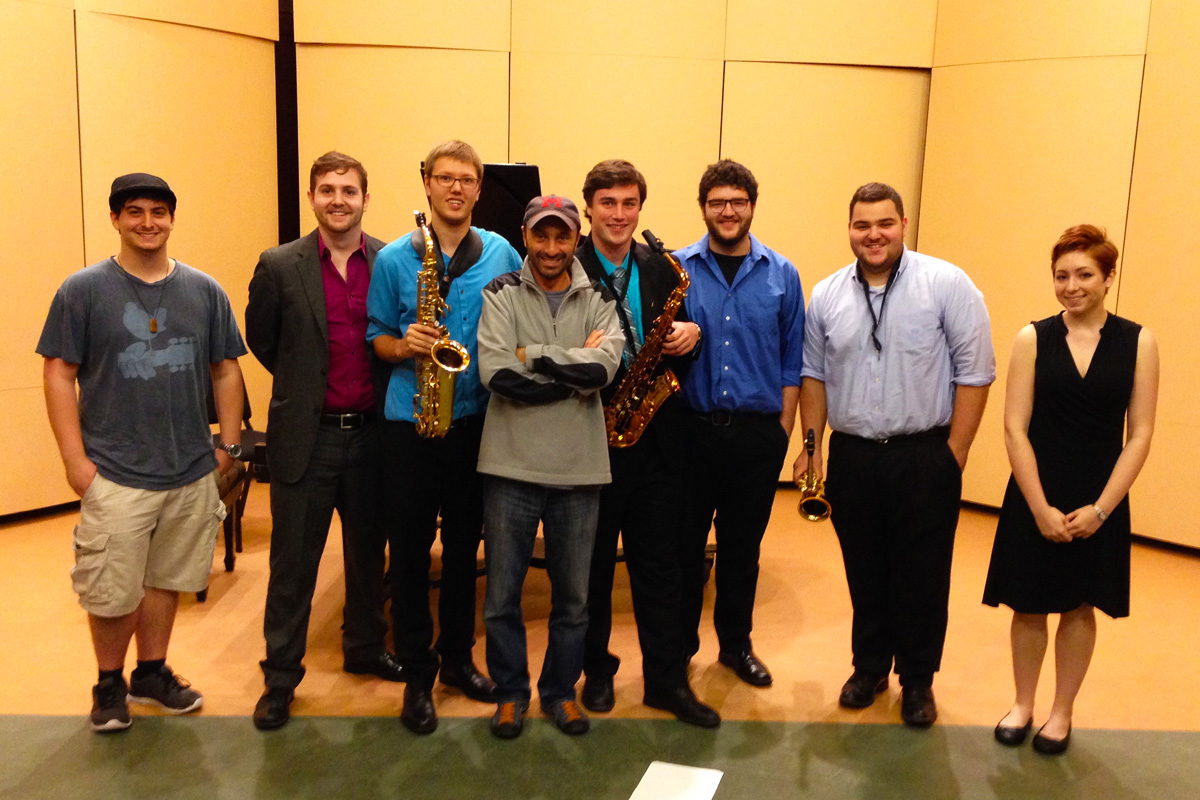 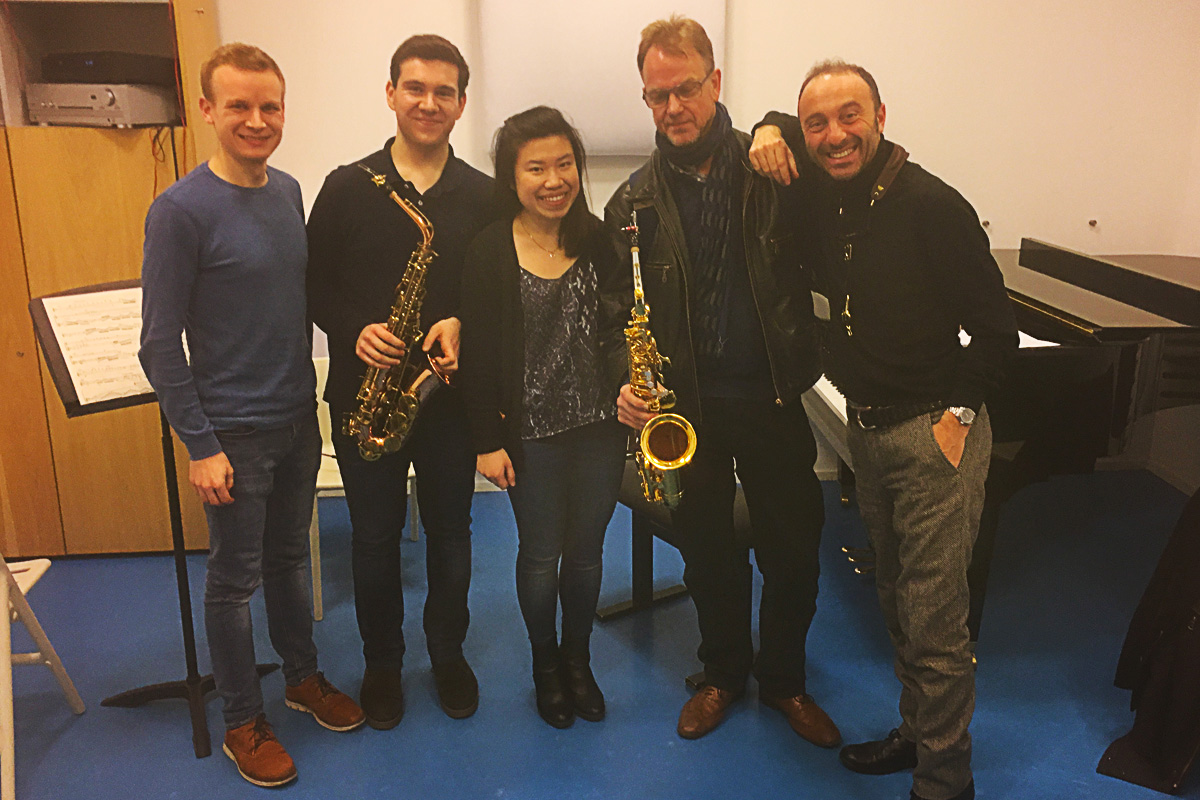 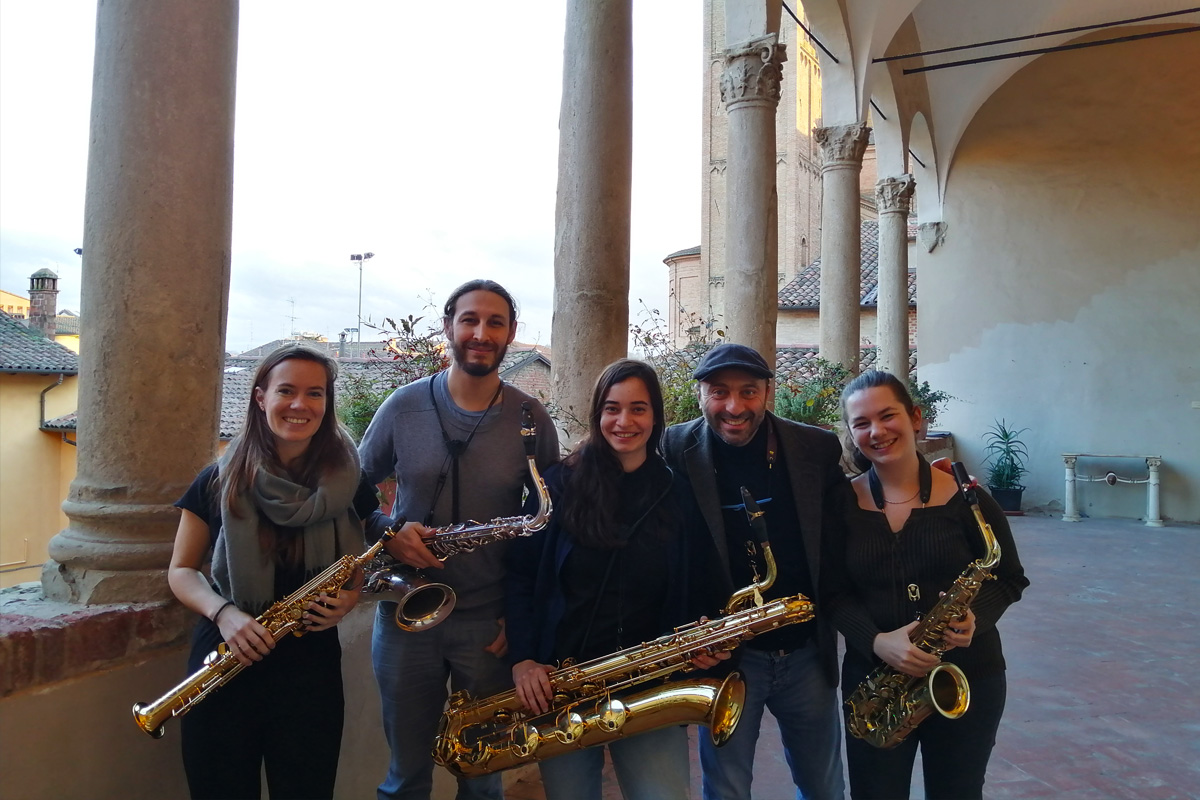 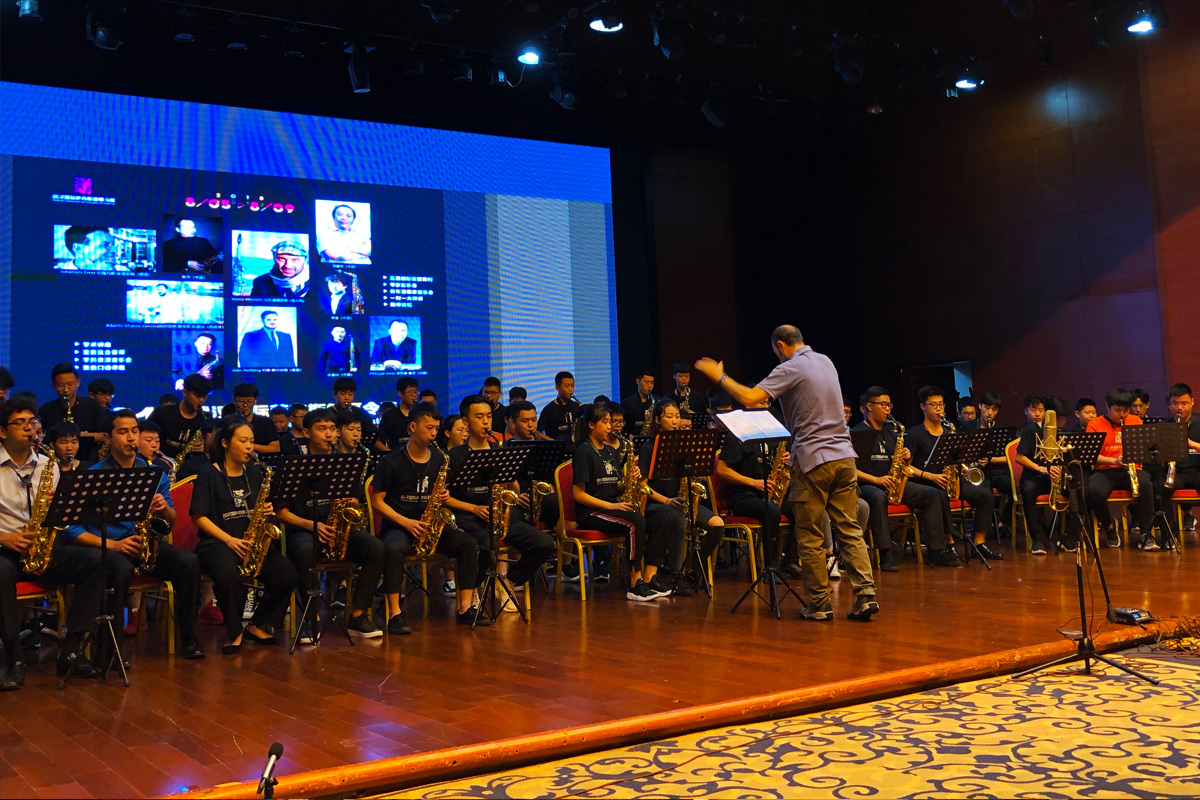 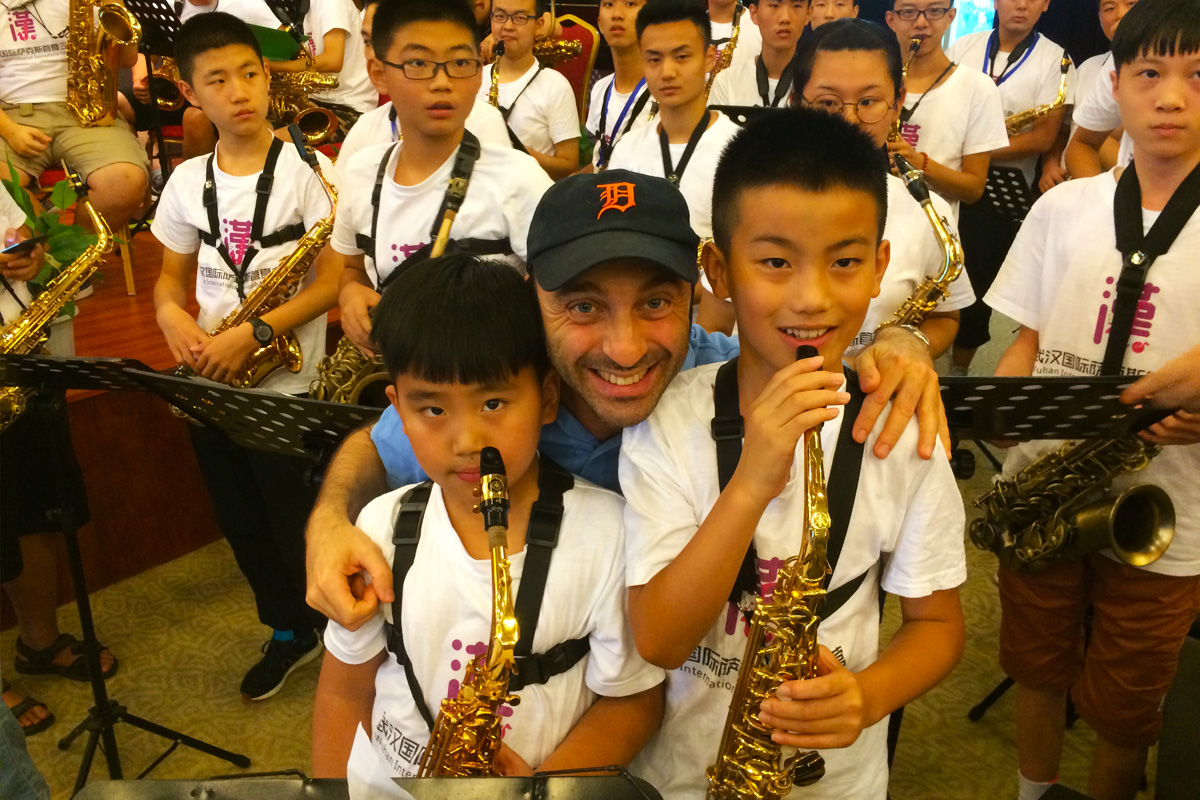 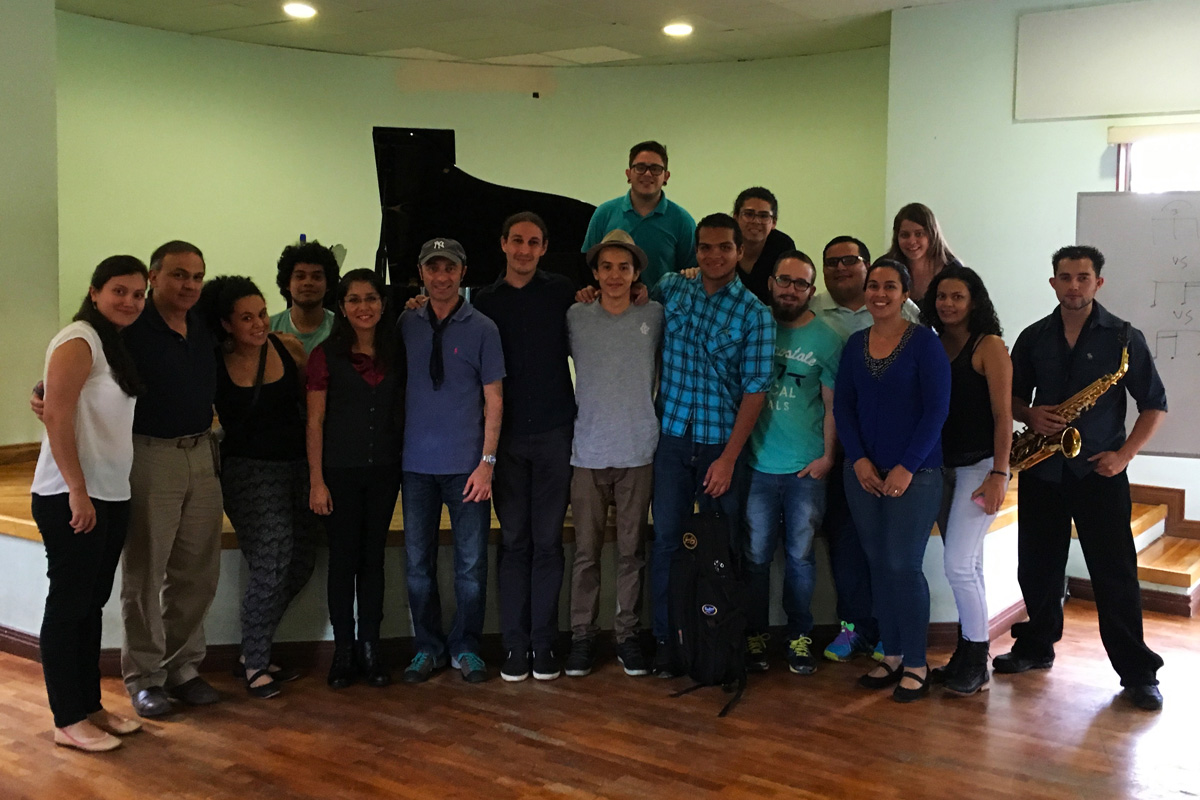 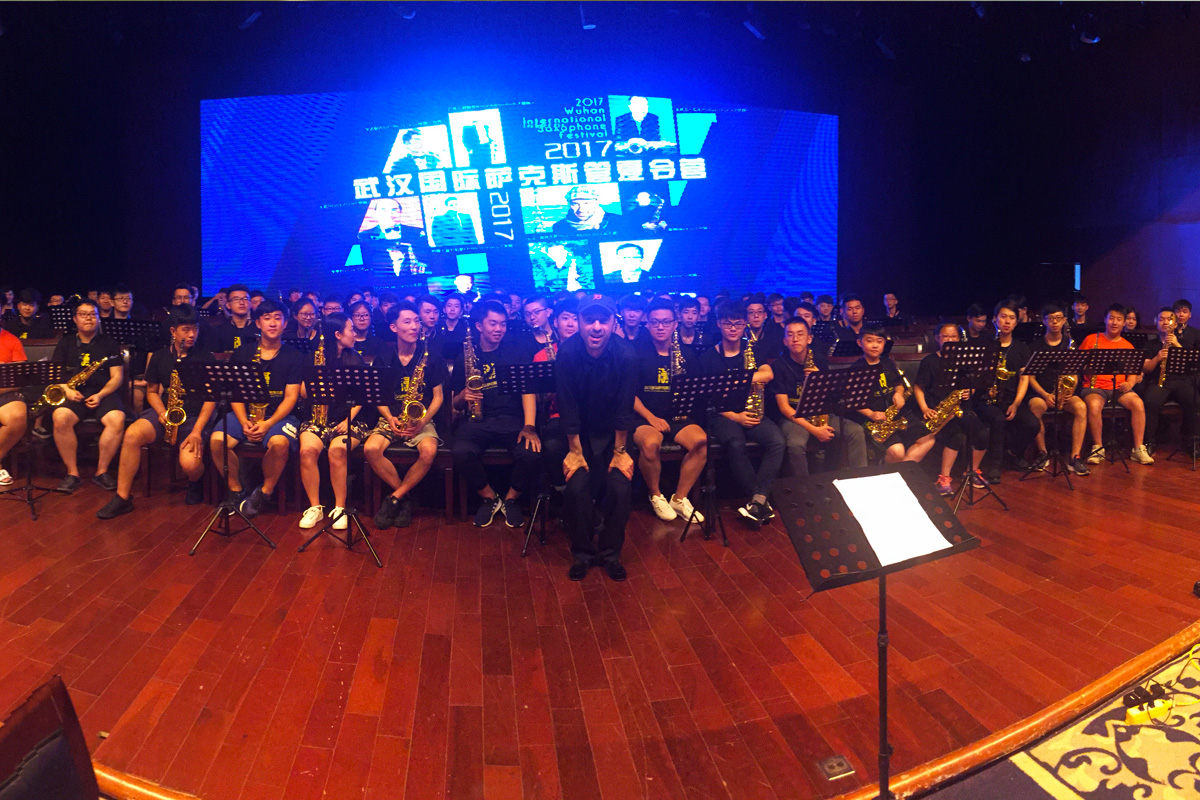 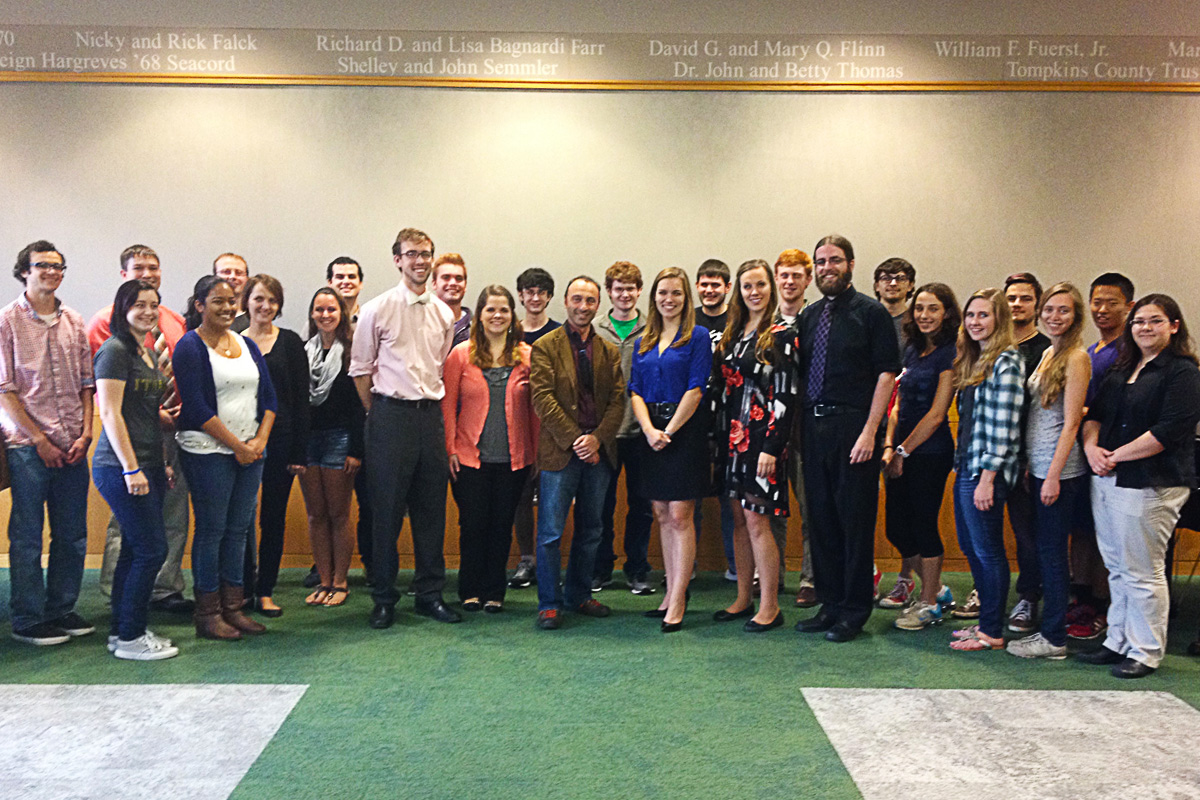 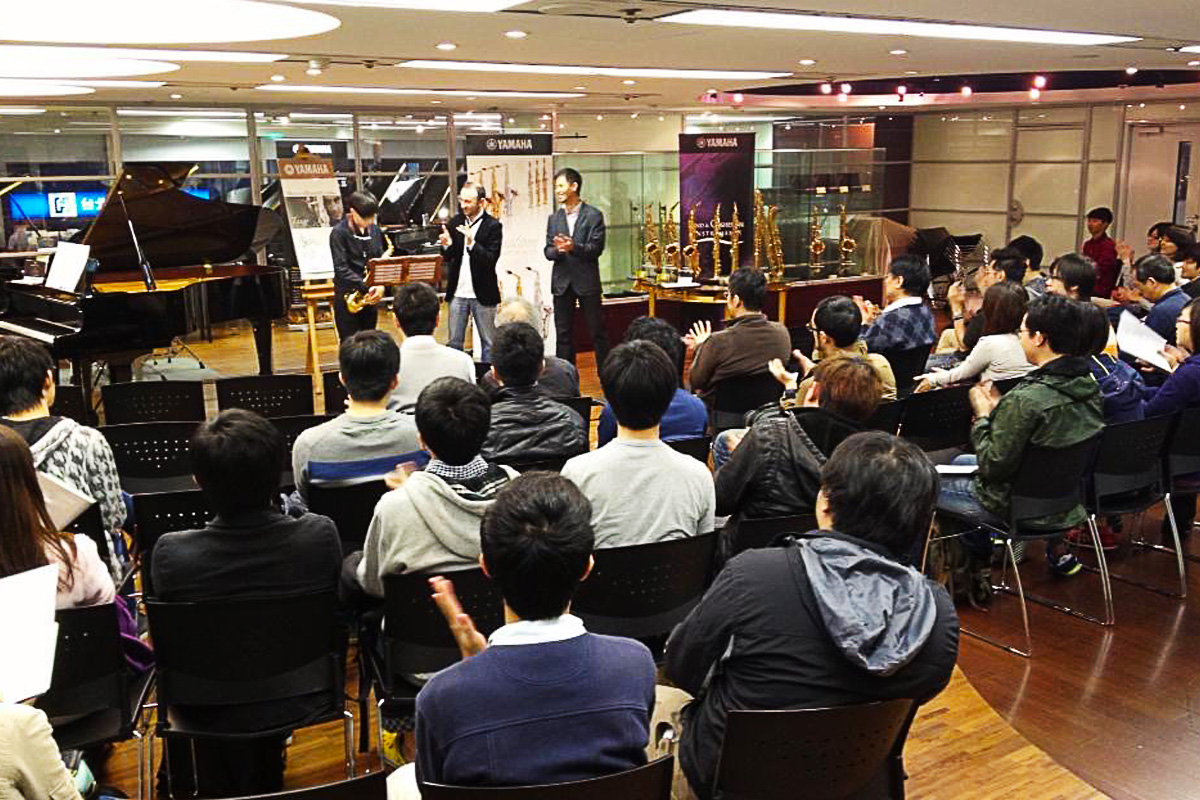 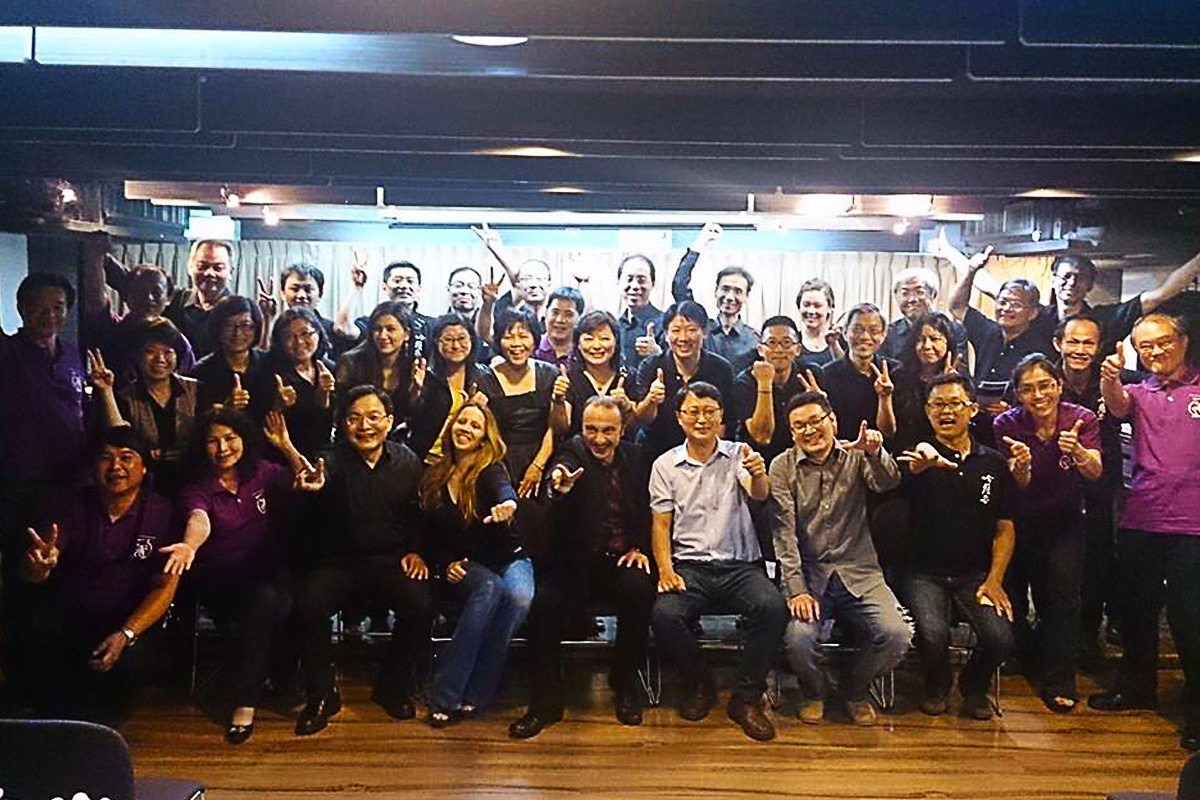 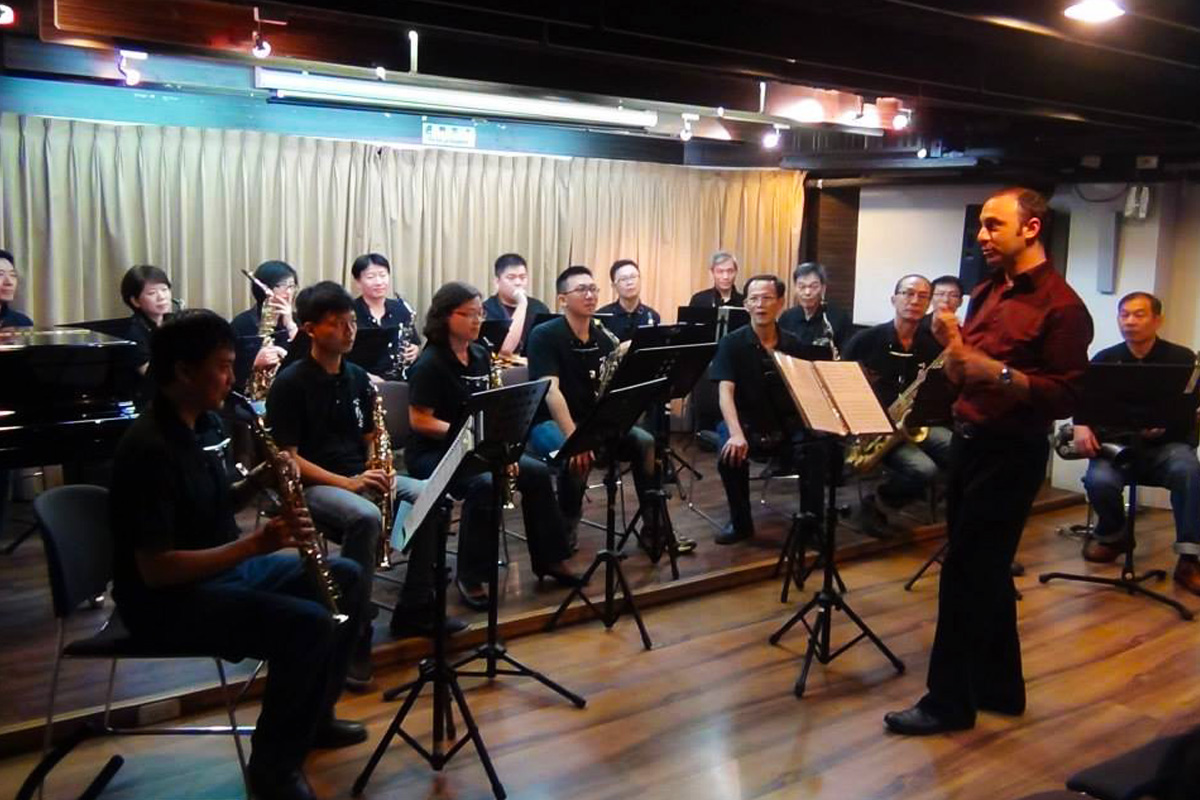